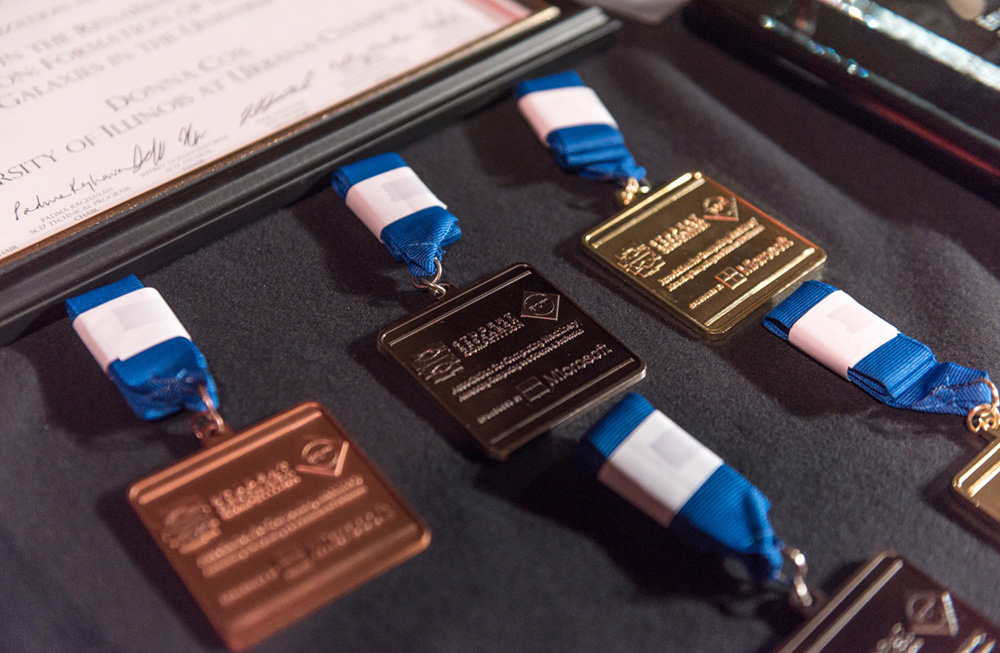 The SC Conference showcases the best and brightest in HPC, both the rising stars and those who have made a lasting impression. A variety of awards honor important accomplishments in the field, from innovative achievements to work of enduring historical impact.

All Awards nominations are closed.

The annual SC Test of Time Award (ToTA) recognizes an outstanding paper that has deeply influenced the HPC discipline. It is a mark of historical impact that recognition that the paper has changed HPC trends. The ToTA also acts as an incentive for researchers and students to send their best work to the SC Conference and as a tool to understand what makes lasting results in the HPC discipline. Papers selected for the SC Program at least 10 years prior to the current conference year are considered for this award.

Past Test of Time Awardees

Questions about the SC Awards?